The NFT market has blossomed during the last few years. Even though it’s been in a bear market for the last few months and trading volume has dropped significantly, there’s still a lot of value in trading NFTs

That makes it incredibly appealing to scammers who perform the so-called NFT rug pulls.

What Are NFT Rug Pulls?

NFT rug pulls are a type of scam where the team behind an NFT project disappears into thin air with all the money.

A team releases a small collection of NFTs with a promise of bigger things like a blockchain game, merchandise, or exclusive perks. The NFT drop is usually hyped up and sometimes influencers are paid to create even more excitement.

People are lured to buy these NFTs as an investment and promise of something bigger to come.

Then suddenly, poof – the team is nowhere to be found, the project is abandoned, and all the money is gone.

That’s what we call a rug pull.

There are many variations of it. Sometimes, it doesn’t happen as quickly, and the project slowly dies down until there are no new updates.

Because the whole NFT market is based on anonymity, it’s quite easy for scammers to disappear and avoid facing consequences. This goes to show how risky it is to invest in NFTs.

NFTs are a relatively new phenomenon, at least when it comes to the mainstream. Many people aren’t educated enough and easily give out their money for a chance to make a quick buck. Scammers take advantage of that.

However, don’t think only beginners get scammed – even experienced users can fall prey to scams.

If you consider some of the biggest NFT rug pulls, it’s obvious that everybody can be a victim of fraud. 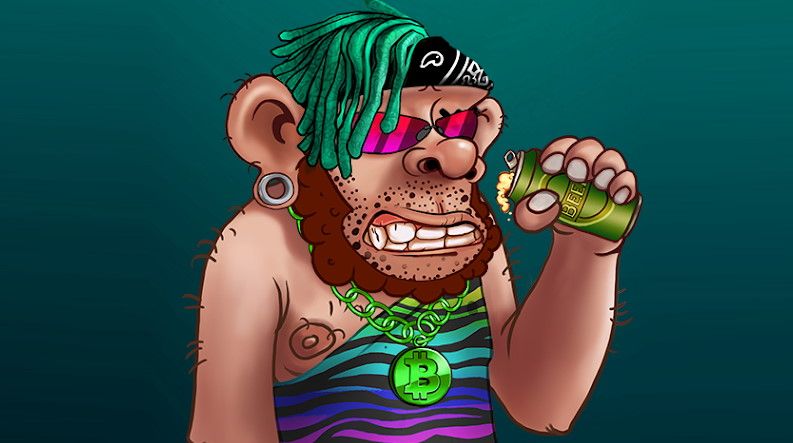 Here are some of the biggest NFT scams that rocked the market. Let this be a cautionary tale.

Just one week after the initial drop and before the promise of the game was fulfilled, the developer withdrew 798 ETH and disappeared, deleting his social media accounts.

Frosties is one of the biggest NFT rug pulls in 2022 so far. It’s also the first case where the perpetrators were caught.

20-year-olds Ethan Nguyen and Andre Llacuna were busted by the FBI after they scammed investors in a rug pull worth over $1.3 million.

Le Anh Tuan, the man behind Baller Ape Club NFTs, has been charged with cryptocurrency fraud in cases with more than $100 million in losses in June 2022.

As you might expect, after launching this NFT collection, Tuan deleted the project’s website, collected the money, and laundered it. 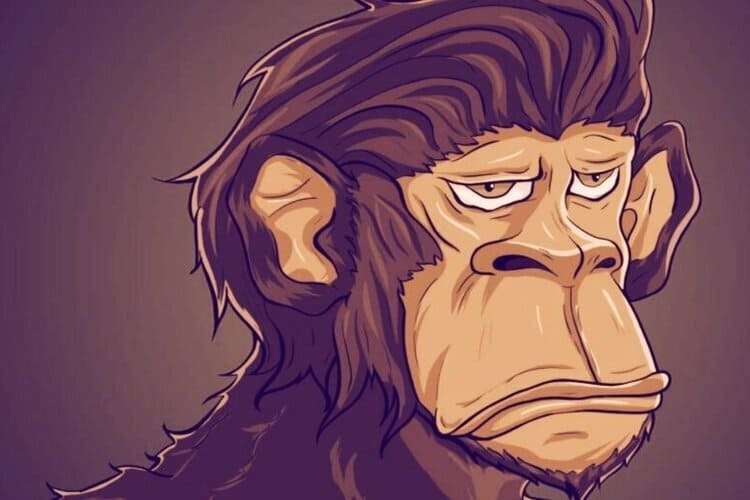 Big Daddy Ape Club is also among the biggest NFT rug pulls. It resulted in losses of about $1.3 million.

What’s unique about this rug pull is that it happened before the NFTs were ever minted. Furthermore, the team behind it was vetted by Civic, which goes to show how hard it is sometimes to spot a scam.

5 Tips on How to Avoid NFT Rug Pulls

Here are some practical tips that will help you avoid NFT rug pulls.

1. Do Extensive Research on the Team Behind the NFT Project

The first step for making sure an NFT project is legitimate is to do some research on the team behind it.

Ideally, you’d invest in an NFT project developed by a well-known and experienced team. However, that’s not always possible, as there’s a plethora of new projects and teams trying to break into the market.

Thus, especially if you’re dealing with a new or less known team, do some research into how professional they are and whether they seem to be delivering on promises.

For example, you can check out the team’s website – if it looks professional and nicely designed, that’s a good sign. Furthermore, check out reputable NFT sources and try to get some additional info that would confirm the project’s legitimacy. 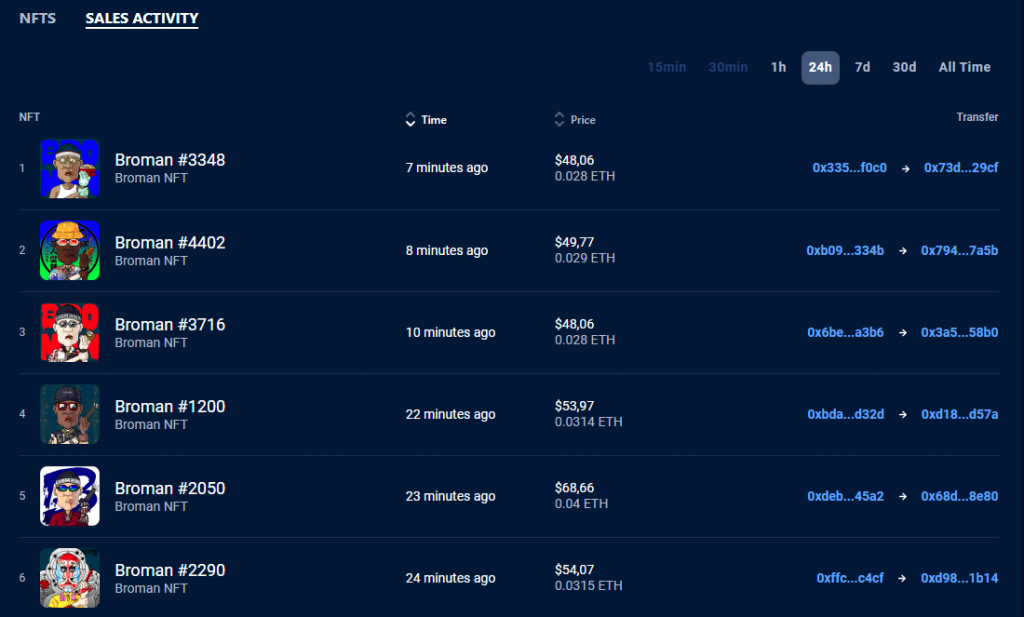 Even if the team behind the project seems trustworthy, you should still gather additional info about the project.

For example, you can go to sites like DappRadar and search for the collection. If there’s something suspicious going on, there’s a good chance DappRadar picked up on it and displayed it in the collection’s “Info” badge. Furthermore, DappRadar’s NFT explorer allows you to see the trading history of an NFT. This is also a good way to check if there are signs of foul play with a certain collection.

Furthermore, a collection’s community is another indicator of its quality and authenticity. Go to social media platforms and see how people interact with this project. Is everyone fully behind it or are there some suspicions and uncertainty?

For example, Reddit is a great platform for finding out this type of stuff. Furthermore, if the NFT project doesn’t even have an official Twitter page or Discord channel, it’s definitely a scam.

NFT project roadmap refers to different target milestones and goals, as well as the overall strategy and vision for the project. It’s fundamental because it provides investors with clarity and makes the project transparent.

If an NFT project doesn’t have a roadmap, never invest in it. Even if it’s not a scam, it’s a bad idea to put your money into a project that doesn’t have clearly defined goals and plans for the future.

Furthermore, if there is a roadmap, but it sounds too good to be true, it probably is. Oftentimes, scammers try to get people excited with unrealistic roadmaps that promise too much.

An NFT project roadmap needs to be detailed, transparent, and have realistic and achievable goals.

The trading volume of an NFT collection is another good indicator of whether the project is legit or a possible rug pull.

If many users are trading NFTs from that collection, that’s usually a good sign, as it points to a strong active community and high liquidity.

5. Always be Skeptical and Careful

Our final advice is don’t be too quick to invest in a new project without doing your due diligence and understanding the risks involved.

Be skeptical, question everything, and don’t fall for hollow promises.

Also, keep in mind that all NFT projects are inherently risky, no matter who’s behind them and whether they’re legitimate. Moreover, every NFT project can fail – that’s a risk you need to be willing to take.

Now we want to hear from you!

What steps do you take to avoid NFT rug pulls? Let me know in the comments below.

If you're thinking about investing in NFTs, you should check out this list of top NFT collections by trading volume!

If you're thinking about investing in NFTs, you should check out this list of top NFT collections by trading volume!