In our first edition of Gaming Talks, we do a deep dive into the hottest mobile game trends & features, with Joel Julkunen.

Joel is the Vice President and Co-Founder of GameRefinery, a company specialized in predictive and prescriptive analytics in the mobile game industry.

Here’s what he has to say about these important topics.

What are some of the current mobile game feature trends for different genres?

“If I had to name one feature trend that affects all genres and is going really strong, it would have to be Battle Pass mechanics,” says Joel.

A Battle Pass is a type of subscription that gives users access to additional game content, usually through a tiered system.

“Over the past year or two Battle Pass systems have been popping up at a growing rate among both casual and mid-core genres. In other words, nowadays when you look at top puzzle, strategy, or even slots games you’ll be very likely seeing various implementations of this increasingly popular feature,” Joel explains.

Some of the prominent mobile games that have the Battle Pass feature are PUBG Mobile, Call of Duty, Clash of Clans, and Rise of Kingdoms.

What kind of game mechanics are publishers using to beat the competition?

Because the mobile game market is so competitive, publishers often find it hard to get noticed in a sea of games.

According to Joel, the solution lies in an innovative approach.

“Usually, the most powerful innovations are a result of taking already proven mechanics or game features and then giving them some kind of new twist. For example, Project Makeover took the successful formula of match3 core + decorative meta (similarly Homescapes or Matchington Mansion) but changed the meta layer to customization/fashion experience similar to games like Covet Fashion,” says Joel.

“In other words, Project Makeover didn’t do anything particularly “new” in individual feature or mechanics level, but it just combined already familiar systems together, making it stand out from the other meta-focused match3 titles,” he explains. 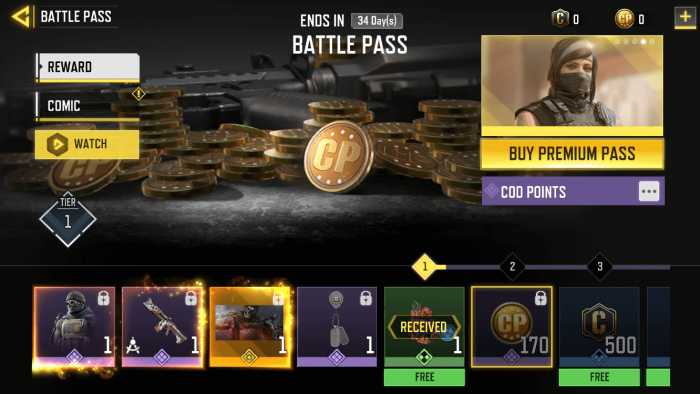 What are currently the most popular monetization features among top-performing mobile games?

According to Joel, “If we look at monetization features which are really popular across top-performing games of all genres, I’d say battle pass systems and loot boxes/gachas take the cake.”

“The reason both these features work so well is that when done right, they can be implemented to practically any genre without affecting the core game experience or power balance between players (e.g., in PvP games boost items are often frowned upon for that reason),” he explains.

“With loot boxes, you naturally have to make sure you have a large and fluctuating enough “pool” of items or characters plus balanced drop-rates to make them appealing for your audience,” Joel adds. 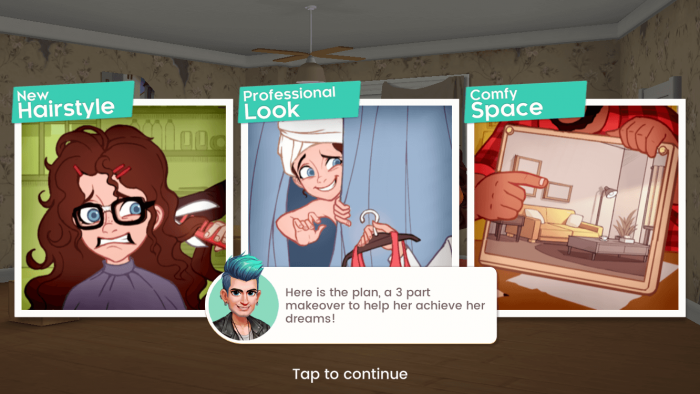 What do you think about the adaptation of meta-layers in mobile games and how that helps monetization and user acquisition?

According to Joel, meta layers are a “significant macro-level trend that has been going on for a few years now.” He thinks it’s a good thing because “it opens up so many possibilities for interesting genre-mashups and innovation to take place.”

“Also, meta-layers increase the depth of overall gaming experience and are helpful in giving players a meaningful sense of session-to-session progression and “horizontal” content. This directly affects monetization possibilities, as you can expand beyond the core game monetization that can sometimes be problematic and difficult to implement (e.g., in PvP shooters),” Joel says.

“From a UA perspective, meta layers can be great in broadening your game’s motivational/demographic appeal to new areas. For example, decorative/narrative meta match3s like Gardenscapes and Homescapes were able to lure in new kinds of audiences, thanks to the broader motivational appeal created mainly by their (at the time) innovative meta layer,” Joel explains.

“Good question! Understanding both your own game’s motivational appeal and your audience’s motivational drivers gives you a huge advantage when planning your UA and ad creatives, as it helps in targeting right player cohorts that are much more likely to be interested in your game, install it and then actually play it for days and weeks to come,” says Joel.

“Moreover, understanding how various game features affect your game’s appeal to certain player archetypes and how that can be used in finding new audiences opens up great possibilities for dev and UA teams to work more closely together towards a common goal,” he adds.